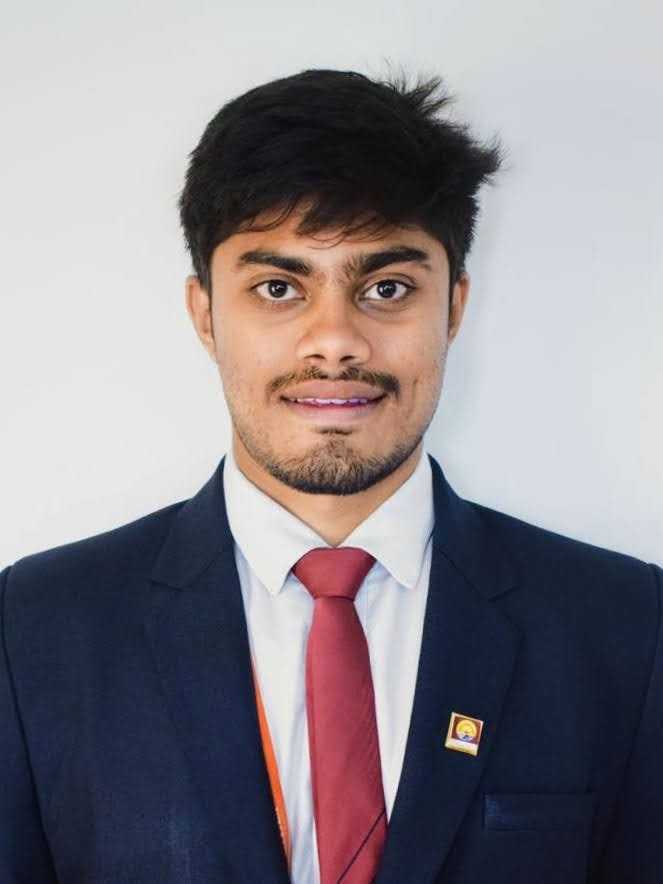 National Mathematics day marks the birth anniversary of Srinivasa Ramanujan, a legendary Indian Mathematician on 22nd December every year. It was inaugurated by the former Prime Minister of India on the 125th birth anniversary of Srinivasa Ramanujan. His contributions to number theory, infinite series, mathematical analysis, etc, are considered crucial and significant. National Mathematics Day is an occasion to remember Ramanujan’s great achievements and reflect on the significance of mathematics in our everyday lives. 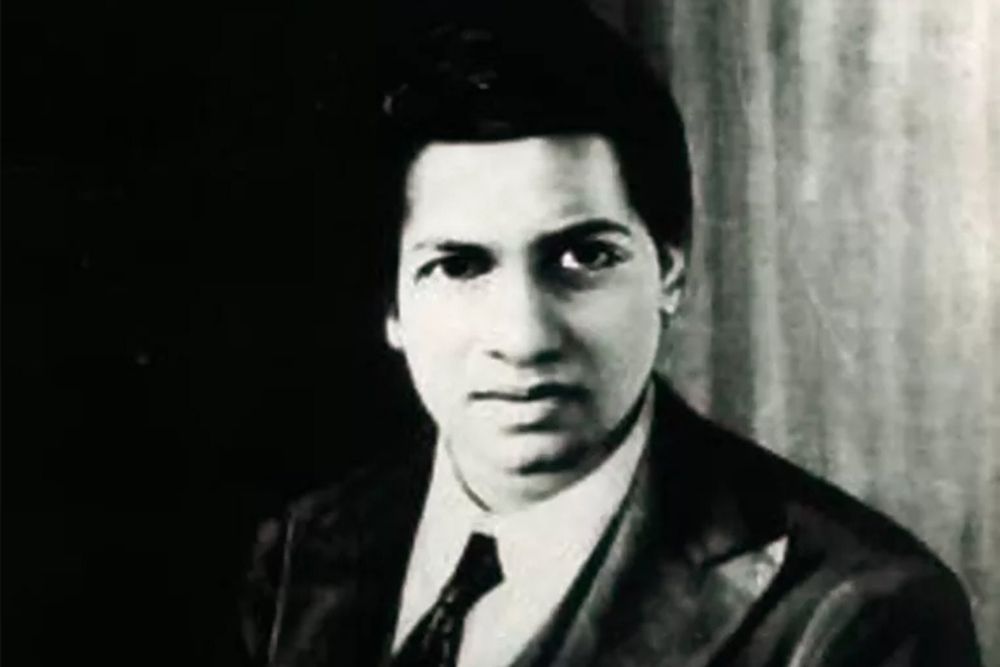 Srinivasa Ramanujan was born to a Tamil Brahmin family in 1887 at Erode in Tamil Nadu. Although he did not receive a formal education in mathematics, his contributions provided in-depth analyses to solve complex mathematical problems using new concepts and ideas. Ramanujan is fondly known as ‘The Man Who Knew Infinity.’

He spent his childhood in great hardship and poverty. He borrowed books and read books from friends at school. When he was young, he took a job as a clerk to meet the economic needs of the house. In his free time, he solved mathematical problems and worked on different theorems. He died on April 26, 1920, at the very young age of 32.

He had learned trigonometry by the time he was 12 years old and had independently created his own theorems and concepts. He acquired a research paper from George Shoo Bridge’s Pure and Applied Mathematics at the age of 15 to further his education.

In 1903 he secured a scholarship to the University of Madras but lost it the following year because he neglected all other studies in pursuit of mathematics.

In 1911 Ramanujan published the first of his papers in the Journal of the Indian Mathematical Society. His genius slowly gained recognition, and in 1913 he began a correspondence with the British mathematician Godfrey H. Hardy that led to a special scholarship from the University of Madras and a grant from Trinity College, Cambridge. Overcoming his religious objections, Ramanujan traveled to England in 1914, where Hardy tutored him and collaborated with him in some research.

Hailed as the greatest mathematician of all time, Srinivasa Ramanujan left behind 4000 original theorems as he was a natural genius, despite his lack of formal education and short life.

1729 is also known as the Ramanujan number. When the greatest mathematician Ramanujan was in England, Prof. Hardy met Ramanujan in the hospital and told Ramanujan that 1729 seemed a very boring number and hoped it would not prove to be an inauspicious omen. But Ramanujan, on the contrary, said that it is a very interesting number, 1729 is the smallest number that can be written in the form of the sum of the cubes of two numbers in two ways, i.e. 1729=1³+12³=9³+10³. Since then, the number 1729 has been called Ramanujan’s number.

On this day, various schools, universities, colleges, and educational institutions in India host events, olympiads, etc. related to math. The National Academy of Science India (NASI) conducts workshops to celebrate the day. Every year, various lecturers and mathematicians from all over the nation attend this workshop. The United Nations Educational, Scientific and Cultural Organization (UNESCO) and India had agreed to work together to promote immersive learning and understanding of mathematics. Along with this, various steps have been taken to educate students in this subject and spread the knowledge among students and students across the world.

Many schools and institutions commemorate the day by watching the film ‘The Man Who Knew Infinity’ starring Dev Patel. It is a great biopic about Ramanujan’s inspirational journey. 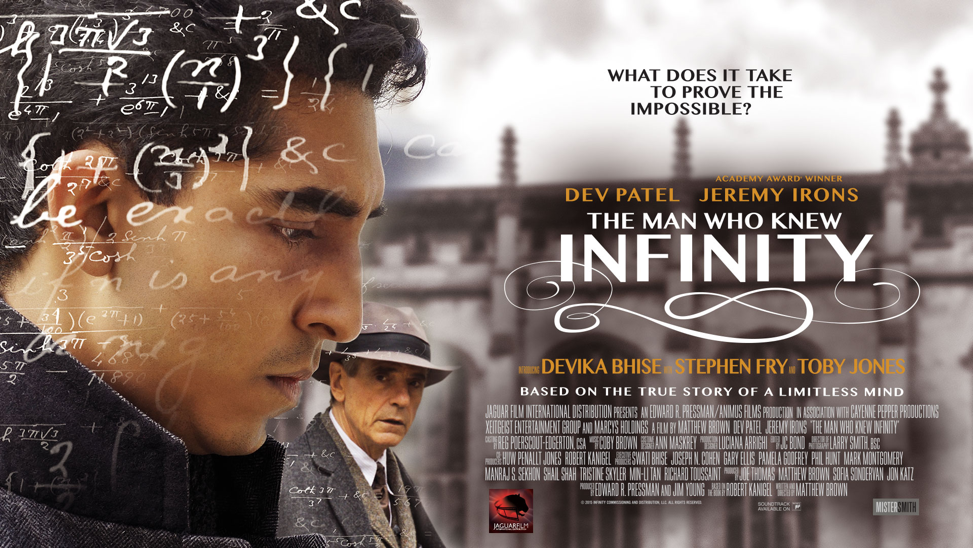 National Mathematics Day is marked to raise awareness about the importance of mathematics. People celebrate this day to understand how math is important for developing humanity from the grassroots level. 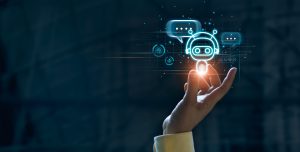 Why Introduce Young Learners to Artificial Intelligence? Artificial intelligence (AI) refers to the ability of a machine or computer system to perform tasks that would

Why Should Kids Learn How to Code?

Why Should Kids Learn How to Code? Coding is a valuable skill in today’s digital age. It is a fundamental aspect of computer science and

Top 15 Mathematicians of All Time

Top 15 Mathematicians of All Time Table of Contents People use calculators, weighing machines, thermometers, rulers to make their lives easy and measurable. Whether we