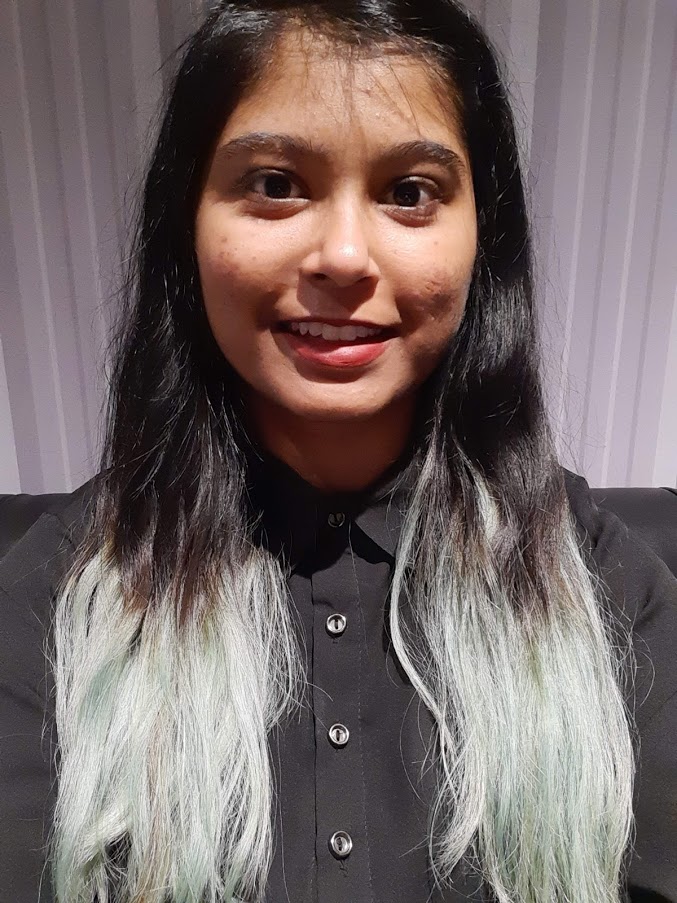 Mathematics Is a Human Language

Math can also be considered as a human language because it helps in communication between people. Similar to other languages like Hindi, Telugu, English, etc. Since the beginning of time Math was used by people while building monuments, measuring lands for agriculture, and conducting trade. It is not something new that Math is considered as a language.

“Nature’s laws are written in the language of Math”, was said by Galileo, who was one of the greatest philosophers of the world. But later on, we’ve forgotten about the value of it and changed it beyond its true recognition. And that’s the major reason kids are confused. Here’s an example,

“Understand a fraction ‘1/b’ as the quantity formed by ‘1’ part when a whole is partitioned into ‘b’ equal parts; understand a fraction ‘a/b’ as the quantity formed by ‘a’ parts of size ‘1/b.” Now, if you show this to an eight-year-old you’ll get the most confused look on the planet. To an expert in Math, this standard does make sense but to a kid it completes torture. This example makes sense because fractions are like a foundation to calculus, algebra, and even trigonometry. So if kids do not understand fractions in primary and secondary school, they will have a tough time ahead of them in high school.

Since language was the prime focus of the problem, the kids come up with that answer when they don’t even know about denominators and numerators. This will make the subject more engaging and also make them stay connected. All you have to do is take a language approach and Math becomes intuitive and easy to understand. So if a kindergartner can add fractions, then it is possible that every 5th-grade kid can answer them as well.

You can also check with the kids by asking them a question in algebra from high school. When you ask them what is “5x^2 + 4x^2? You will be astonished to find that those little kids will give the answer 9x^2. All because they were concentrating on the language along with the numbers. And they do that by not using any rules of exponents.

So when everyone says that Math is very difficult, most kids cannot understand it, that is wrong. It is very simple and a human language, so obviously everyone can easily understand it. In that way they will learn to use Math for daily problems like a responsible adult would use it for daily purposes.