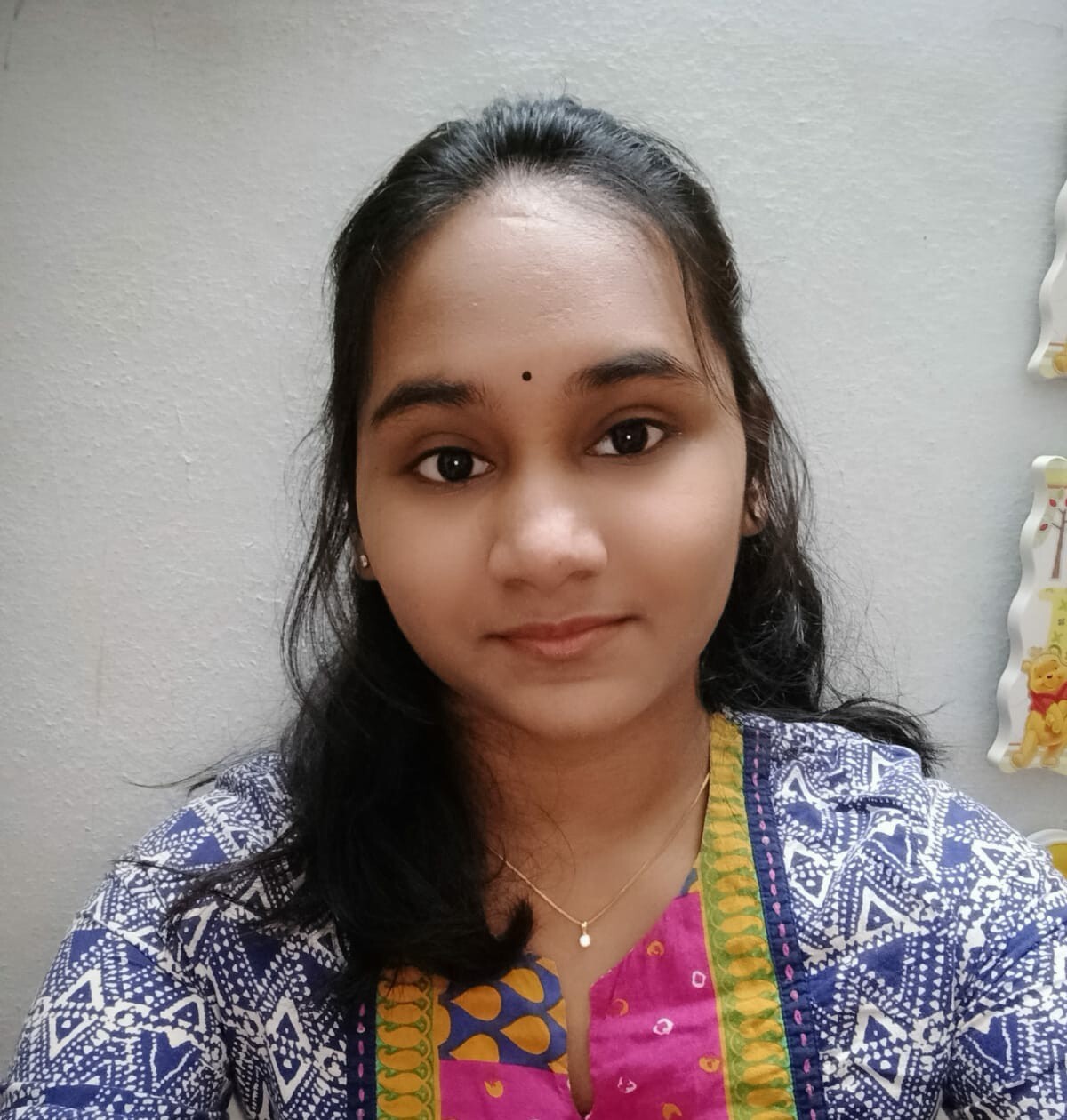 Math Is A Universal Language!: It’s Not as Difficult as You Think

The sum of two and two is always four. That equation will stay the same whether it is said in English, Chinese, or written on our hands. Mathematical proof that we all function with numbers may be found all across the world, in the past, present, and future. So we can say that math is a universal language.

There are multiple definitions of “language”. Within a discipline, a language can be a set of words or codes. A method of communication utilizing symbols or sounds is referred to as language.

Noam Chomsky, a linguist, described language as “a set of sentences made up of a finite number of constituents.”

Mathematics is a Universal Language, Why? 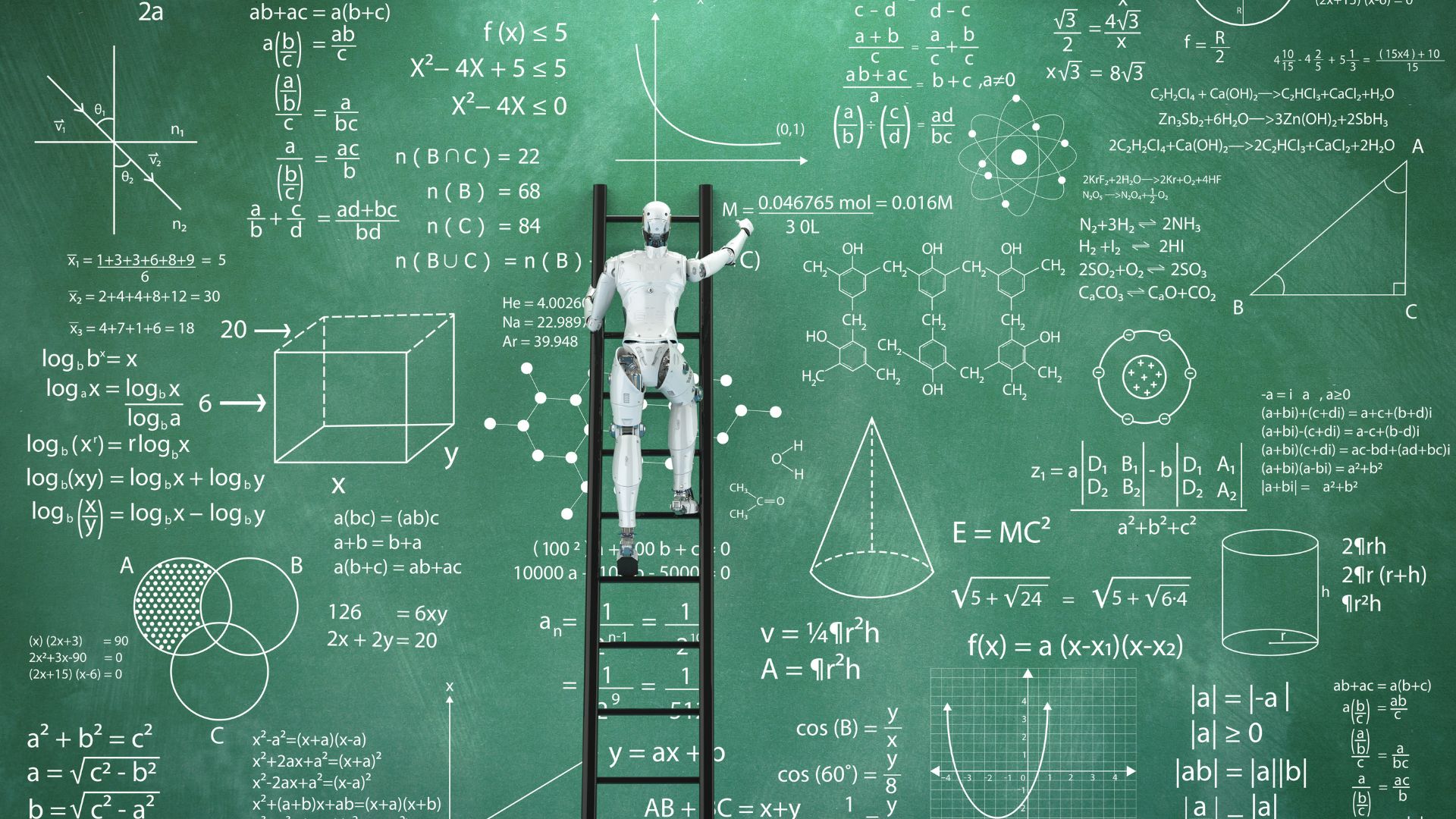 Math is a universal language, the only language that all people speak, regardless of their culture, religion, sexuality, ethnicity, or gender.

This anti-Whorfian worldview incorporates the same cognitive process in every human brain, no matter where you travel around the globe.

Every country has its version of irrational numbers and trigonometry, while pi is still 3.14159 in every language.

Regardless of whether the amount is stated in rupees, dollars, pesos, or yen, adding up grocery prices needs the same mathematical processes. With this global language, almost everyone is likely to arrive at the same math answer.

Only a small fraction of the global population can speak three or more languages fluently. Humans, on the other hand, have the ability to do mathematical operations universally.

Since the dawn of time, humans have utilized numerical, or mathematical literacy, as a shared language to communicate and interact with one another.

Math is a universal language that acts like a glue that holds ancient scholars, medieval merchants,  and ordinary people together.

Math is a universal language, providing precise solutions to precise problems. The power of numbers brings people together all around the world.

Mathematics can have many distinct bases, symbols, structures, and techniques of expression, but it is still mathematics. It is the articulation and quantification of basic logical notions, which it subsequently builds on to produce increasingly complex concepts. It is, nevertheless, a completely normal procedure.

A phrase or formula has the same meaning regardless of the associated language. Even when other communication barriers exist, math aids people in learning and communicating in this way.

“Mom, will I ever use this in real life?”

You’ve undoubtedly heard this question before, and your child may have asked it. The question might be tough to respond to if you aren’t prepared.

Fortunately, we’ve compiled a list of some of the numerous ways we utilize arithmetic in our daily lives so you can get all the information you need.

Let’s start with the most important thing. Taxes are something that every adult must do. While the procedure will almost surely never be enjoyable, explain to your youngster that having a strong math foundation can help make it more manageable.

It helps to understand all of these numbers for what they are: arithmetic when combining various earnings, subtracting tax credits, and calculating business costs.

You may also tell kids that making use of a calculator while doing basic addition, subtraction, and multiplications can make tax filing way easier, but one needs to know what is to be done with equations. 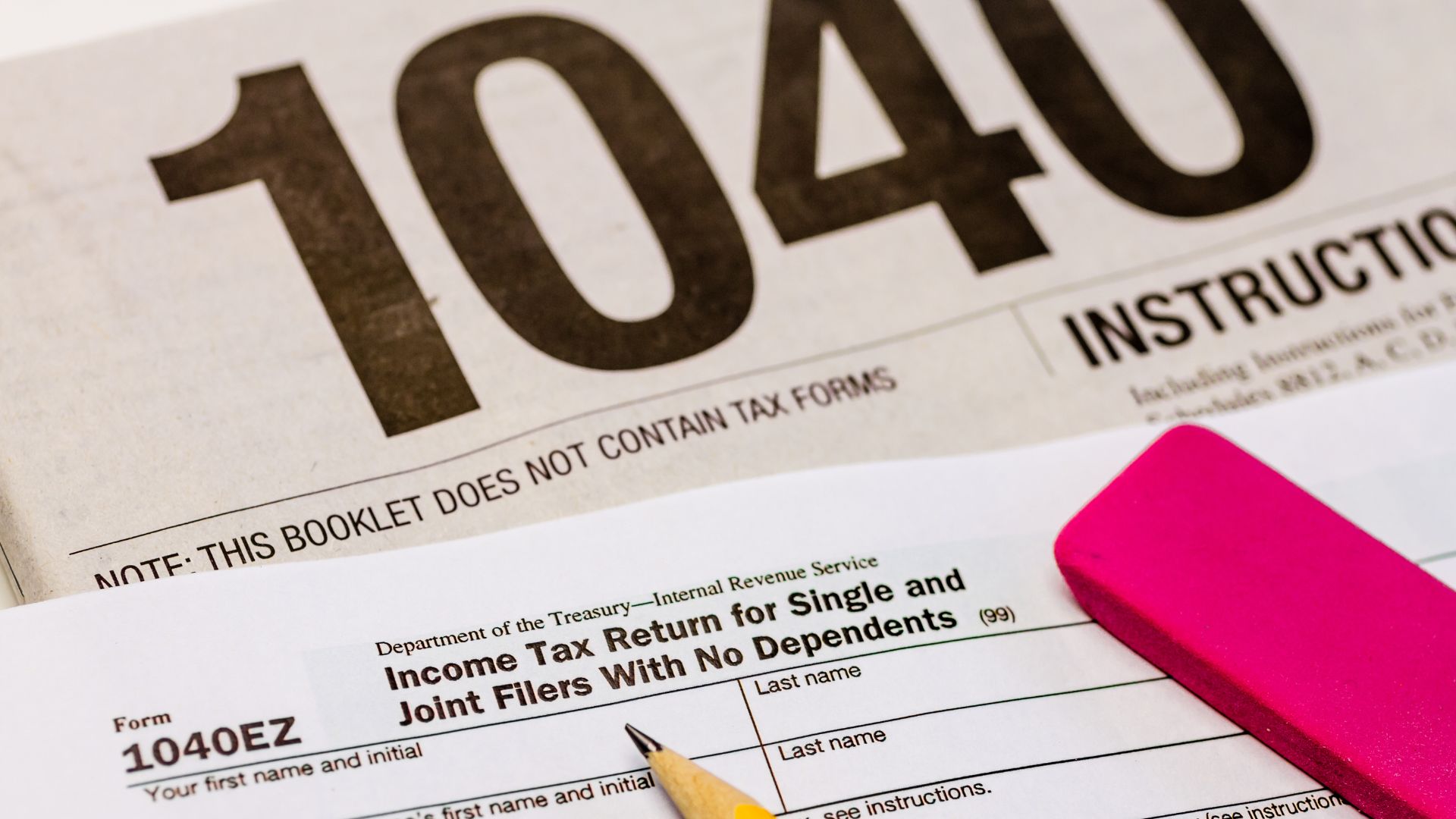 Keeping apart the obvious computations one has to do when adding up different food items, have you ever thought that you are actually using mathematical processes in your mind when you’re deciding on the time to go to the store, the route through the store, like from which section to start, basic necessities, and then moving forward to the food section?

Yes, it is correct! Google Maps, delivery routes, and even the layout of retail storefronts are all powered by the same math processes.

Many of these operations are done in your brain without you realizing it, but the more you trained your math abilities as a kid, the more structured your paths were! 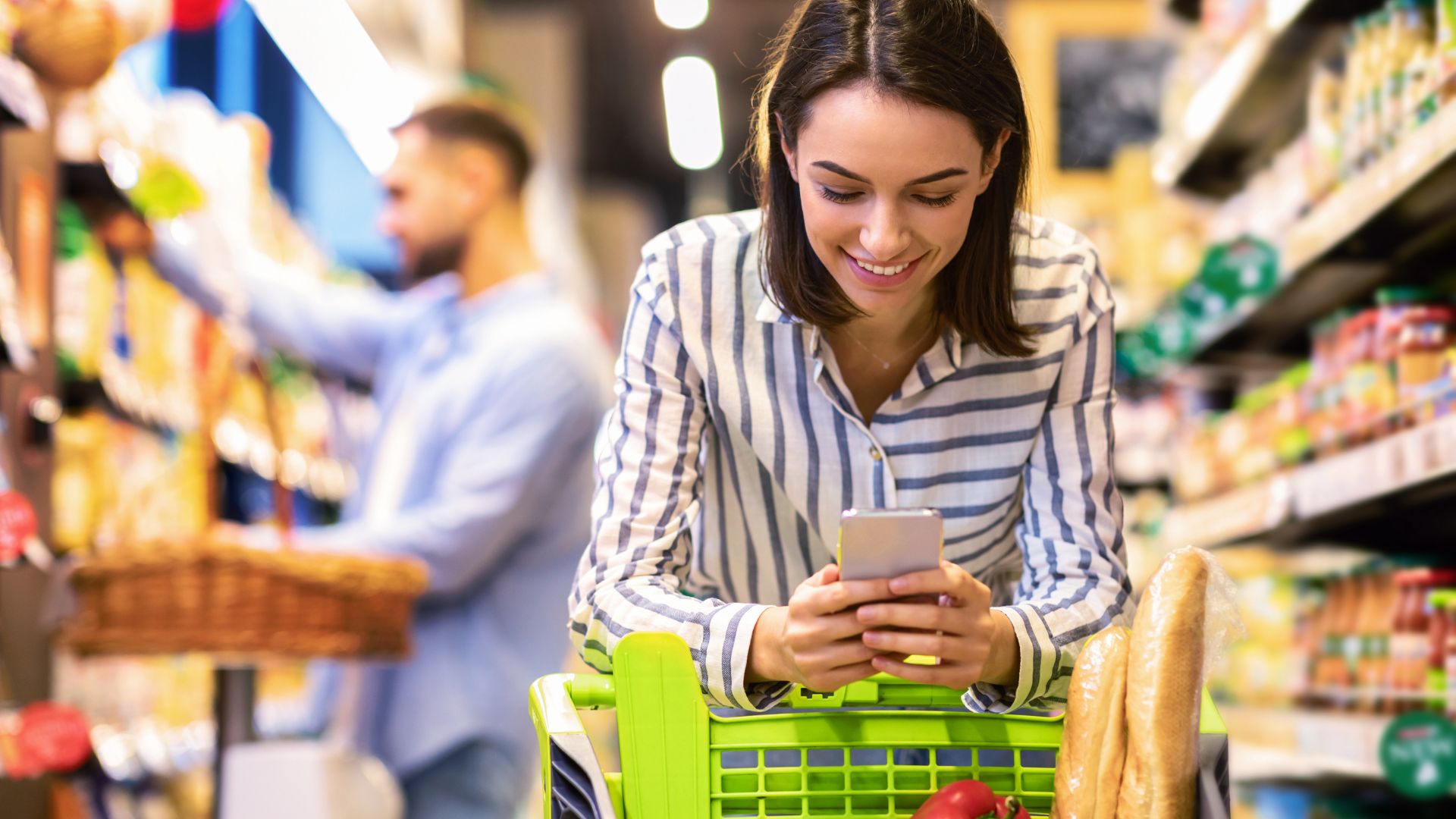 This is the simplest example you can give your child. You use math to ensure that you add the right number of components while putting together a recipe.

When you double a recipe, you must multiply it by two. You’re doing fundamental rounding and estimating when you just eyeball it.

When it comes to baking, you quickly discover that accuracy is required and that guesswork is rarely encouraged.

If you’re trying to lose weight, you’ll want to think about calorie counts while selecting your items and adding them up to obtain a rough estimate of your meal’s caloric total. Either way we use can tell math is a universal language. 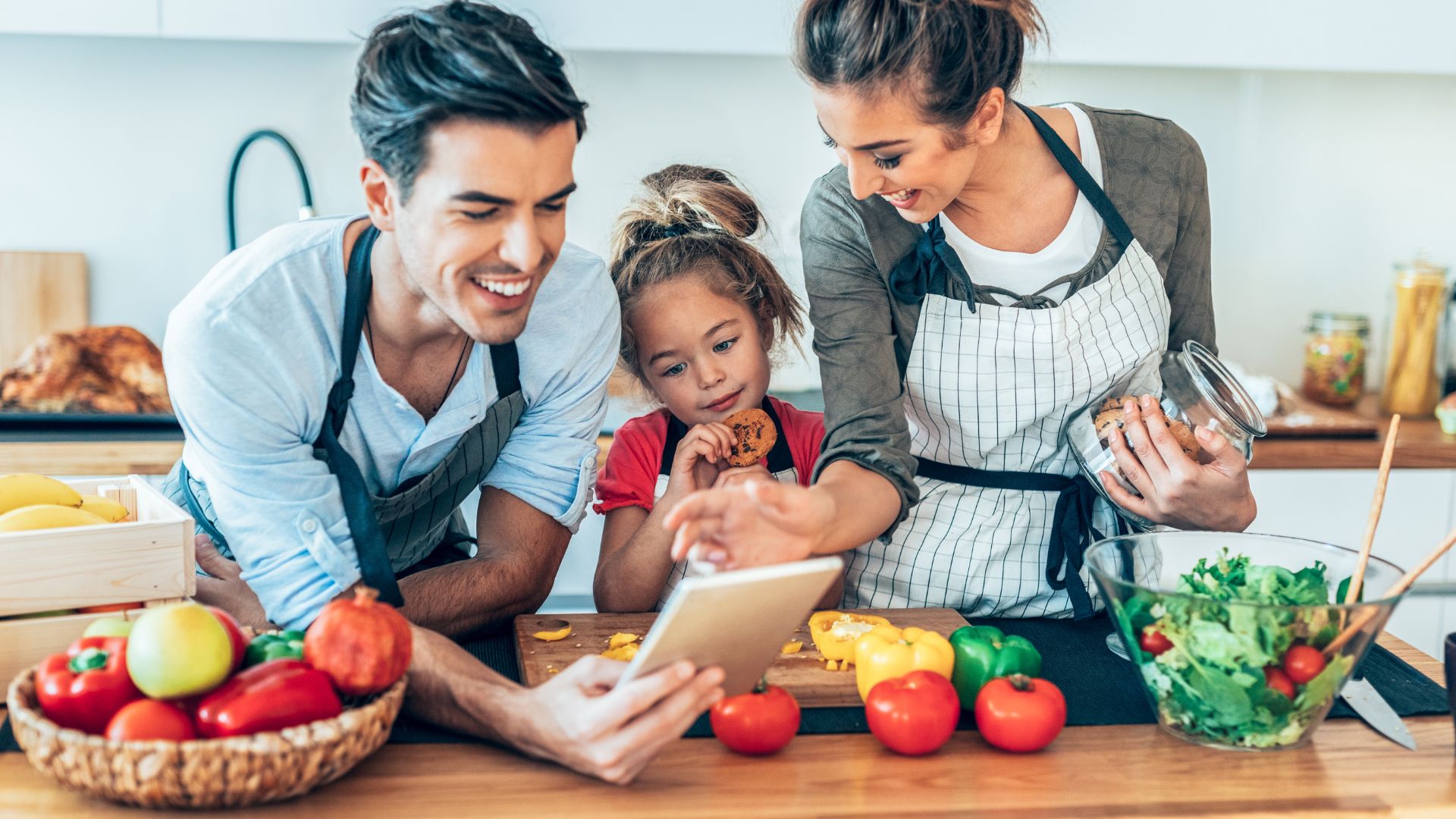 “Speed, Time, and Distance”. All three of these elements are covered in math classes, and they are the foundations of driving in any method of transportation.

Did your child ever wonder how mathematics is being used in driving? Let’s make them understand that math is a universal language, by these simple examples:

When you’re driving, the same thing applies. You not only plan for long-distance trips but also for daily travel, making all kinds of mathematical calculations depending on the time you start, the distance to cover, and also the traffic. 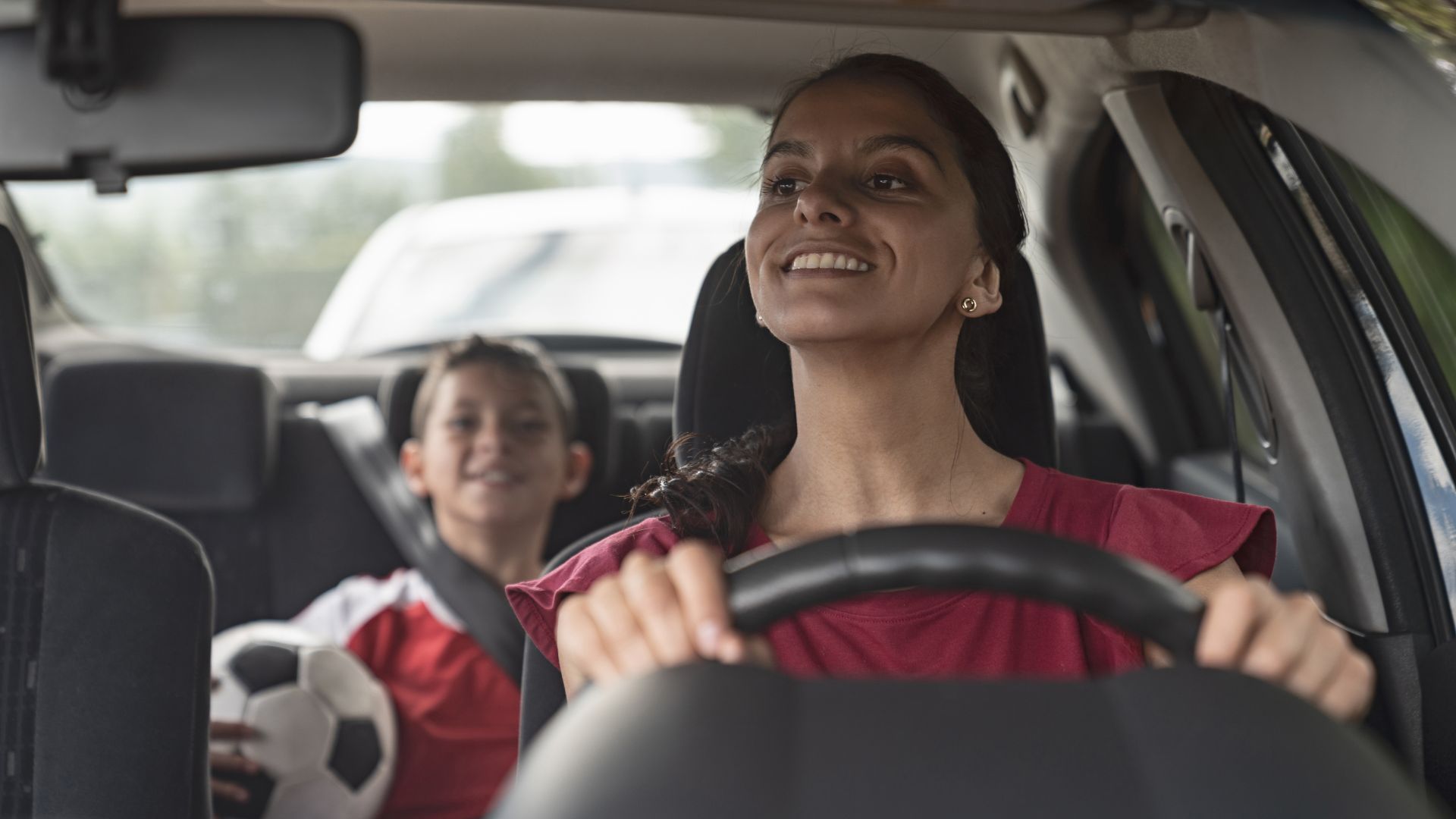 Math enhances a person’s cognitive and decision-making abilities. Such abilities are critical for a sportsperson since they allow him to make the best decisions for his team.

If a person lacks these skills, he will be unable to make accurate estimations. As a result, math is a universal language and plays an important aspect in sports. 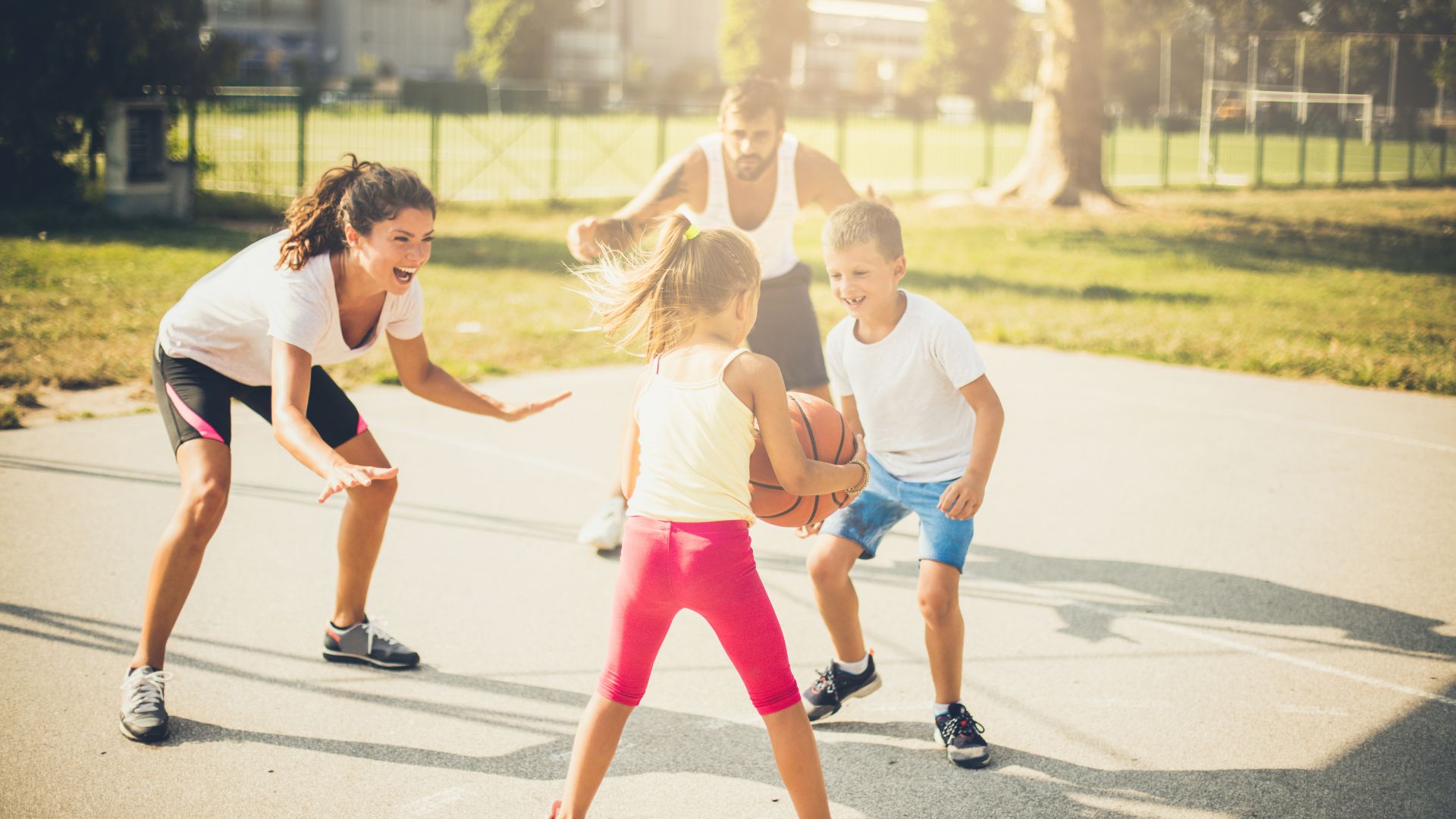 Math is also required for the creation of art. Many great painters were also mathematicians, which is no accident. Understanding proportion, form, contrast, and patterns, all of which are mathematical principles, is necessary for painting.

However, that is only two-dimensional art. When you go into three-dimensional physical art like sculpting, ceramics, or stone cutting, you’ll find that you’re dealing with a lot of the same arithmetic topics that you’ll find in-home DIY and construction projects. 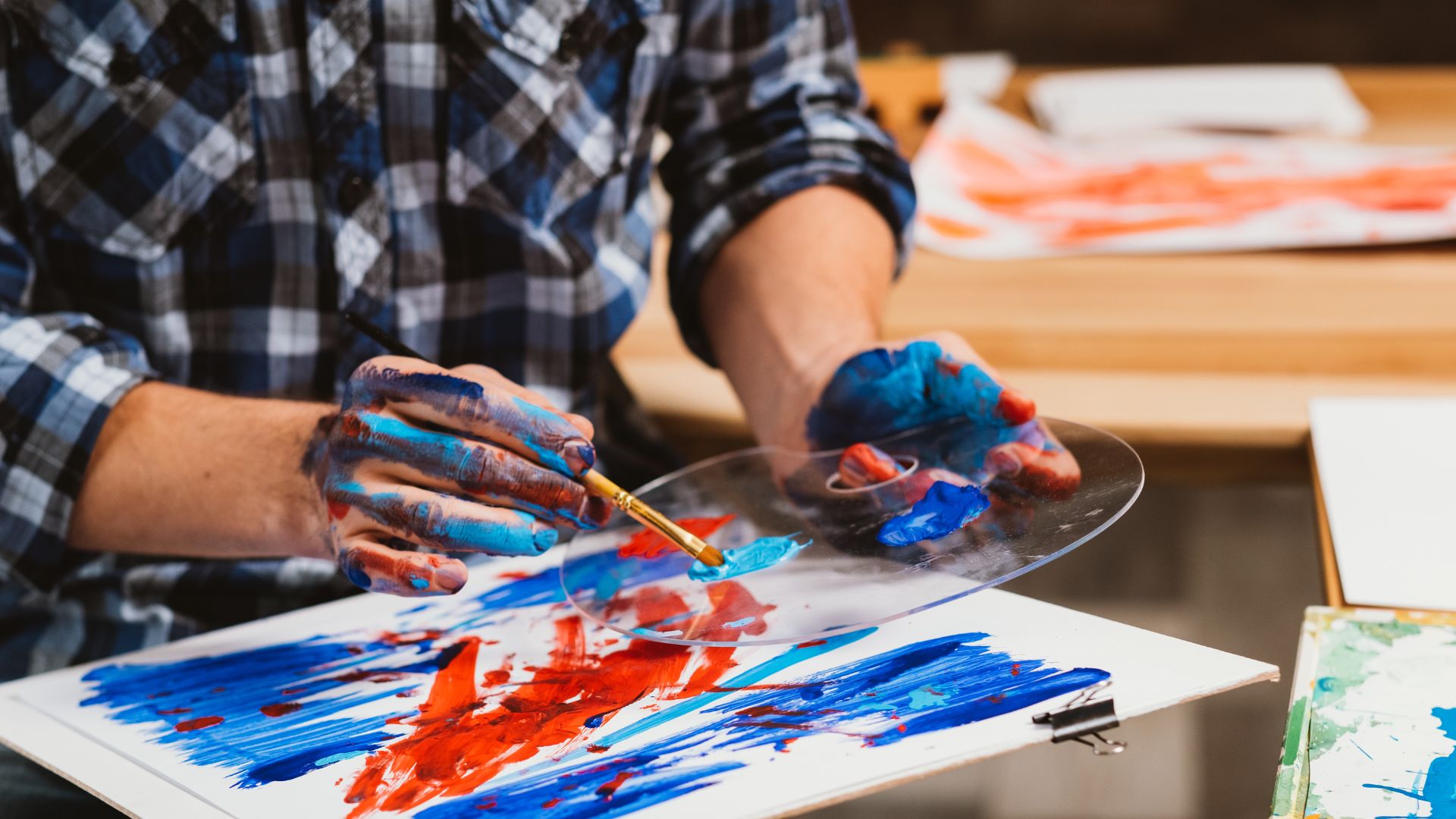 One of the most popular pastimes among youngsters is listening to music and dancing.

They learn arithmetic while singing and learning different dance techniques here as well. Simple mathematical techniques may be used to develop coordination in any dance. 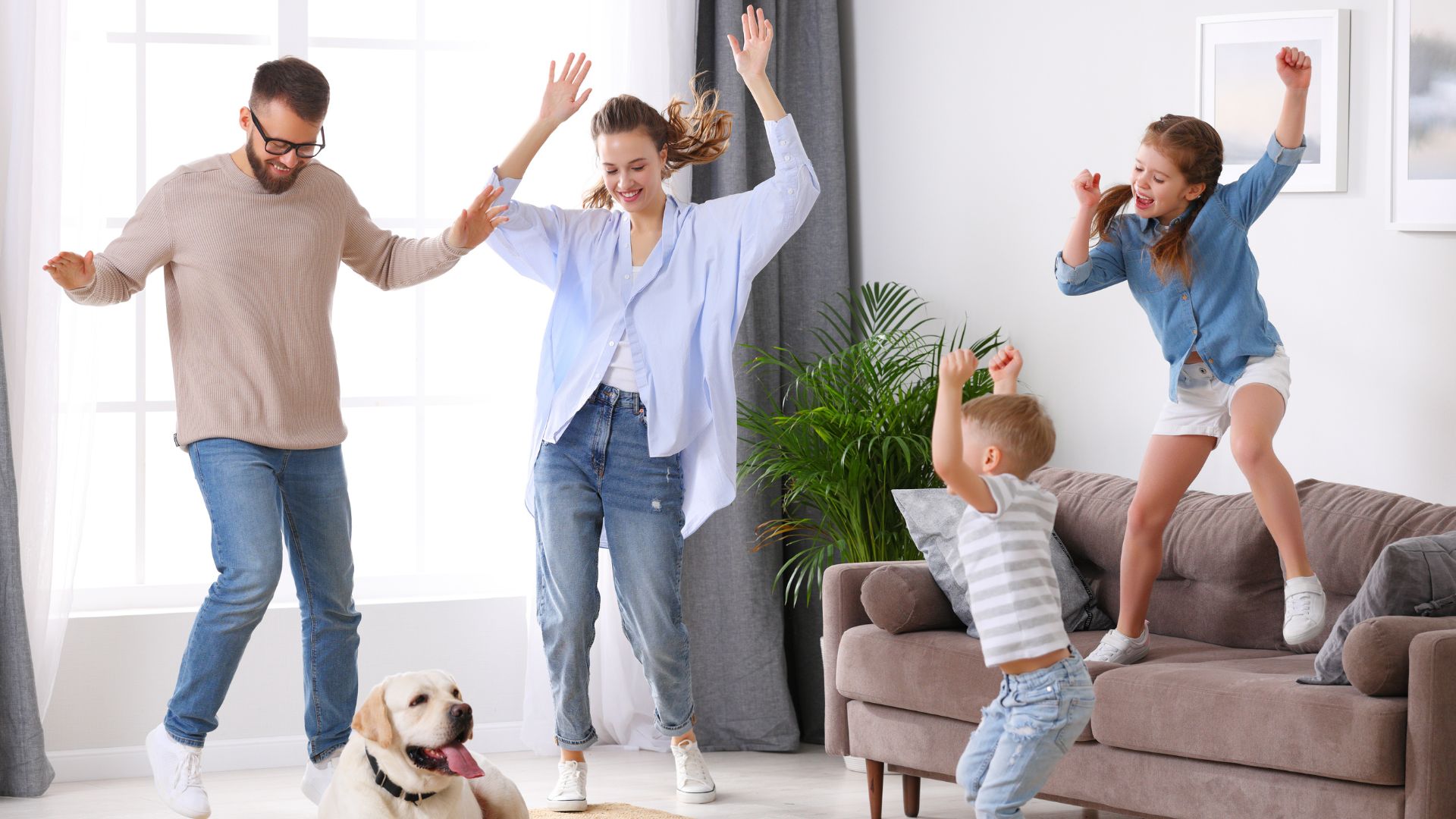 Many people now find time management to be one of the most challenging things they encounter. A person wants to finish several tasks in a short amount of time. 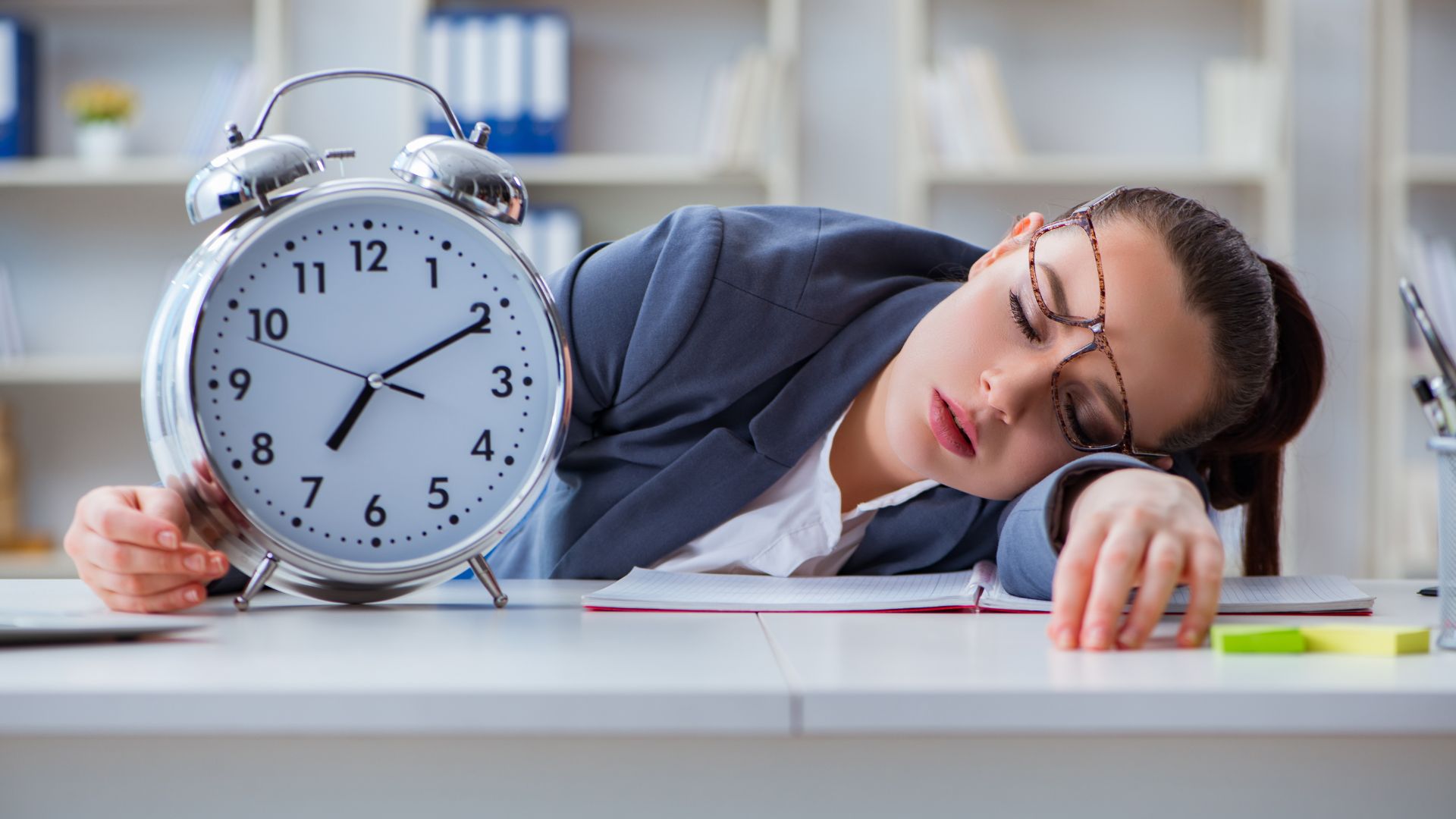 We can better comprehend how natural phenomena function in our daily lives. This language isn’t only for math majors; it’s also to make wise judgments, think critically and rationally, and live a more efficient lifestyle.

Hence, Math is a universal language that is used in many aspects of human life.

How to Find a Good Online Math Tutor

Future of AI for Kids